Praying for help for non-Christians

I've been reflecting a lot in recent months on what I can pray for non-Christians.

God says that whatever we pray 'in His name' will be done.  I've always been taught that 'in His name' means 'consistent with what He wants' - i.e. our praying should be theologically/Biblically correct if we want to be confident that what we pray for will happen.

So far this year I've been asked to pray for the (non-Christian) parents of one my friends when their son (my friend's brother) died suddenly.  I've also been asked to pray for the (non-Christian) brother-in-law of another friend during an anxious wait for surgery on a brain tumour.  I also have non-Christian friends of my own who are going through the mill with a variety of difficult health and work situations that have hit them all at once.

It seems the natural thing to do would be to pray that each of these people would know peace and, in the case of my own friends, that their job situation would resolve and their health be improved.  I know that many people would pray for them in this way (after all, those would be good things, and God loves everyone and desires good for them), but is this 'theologically correct': is praying in this way praying 'in God's name'?

Firstly, it doesn't seem to me that the Bible supports praying for healing (or other help other than salvation) for non-Christians for its own sake.

While Jesus healed and helped all kinds of people, regardless of what they believed, it seems to me that everything he was doing in those three years that he worked on Earth was pointing to the fact he was the Messiah.  He wasn't, in the first instance, helping people: he was proclaiming that the Kingdom of God had come to Earth (e.g. see Luke 4:16-30).

Then when I think over the rest of the New Testament, I can't think of a single example of anyone praying for anything for a non-Christian other than that become a Christian (although to be fair, I've never systematically looked for such examples!).

Secondly, it feels to me that simply praying that people receive the help they need is actually kind of selling them short.  When I look at needy people around me, the thing that I feel that they need most is to know God - that would help them far more than feeling peace or being healed or whatever - so it feels kinder to me to pray for their real need rather than their immediate need.*  I guess it's like in the story of the paralysed man whose friends lowered him through the roof so Jesus could heal him (Mark 2:1-12).  When he was brough to Jesus, Jesus didn't heal him: instead he said to him “Son, your sins are forgiven.”  He dealt with his actual need, not his felt need, and then only actually healed his physical disability as a sign to the other people that the first healing (of his sins) had been genuine.

* My recent article My hope is in God' expresses how knowing God has helped me within my own sickness far more than actual healing would have done.

Thirdly, I have some questions as to whether God can actually give peace, in particular, to non-Christians (although I don't think this applies to physical healing).

My basic theological understanding is that our sins create a barrier between us and God: he can't reach us until we come to him for forgiveness.  I know it's really a bit more complicated than that, as the Bible also teaches that we can't come to God for forgiveness without him prompting us to do so (so clearly he can get through, at least to some extent) but I think the basic point still stands.  Given that, is it even possible for God to give these people peace?  I don't know, but it makes me wonder.


All that said, I know that God does heal people today, including non-Christians.  I heard a while back of some missionaries in China praying as they travelled to a new village that they would meet someone there who they could heal.  They found someone, they prayed, the chap was healed, and he and his family turned to Christ.

With that in mind, my current policy in praying for non-Christians has been to pray that their need would be met (whatever it is), but that they would know that it was God meeting their need and that would spur them to turn to Him.


And yet, maybe that's not right after all?  I believe that God calls Christians to provide practical help to all those around them (including non-Christians) as part of being the 'first-fruits of the Kingdom of God'.  Maybe we should also be praying for them in the same way??

That was super-long - thank you for reading my thoughts!  I'd be grateful for any comments you have as this is something I've been thinking about a lot recently and where I seem to be thinking things that differ significantly from the mainstream I encounter.
By Heather - June 13, 2014 No comments: 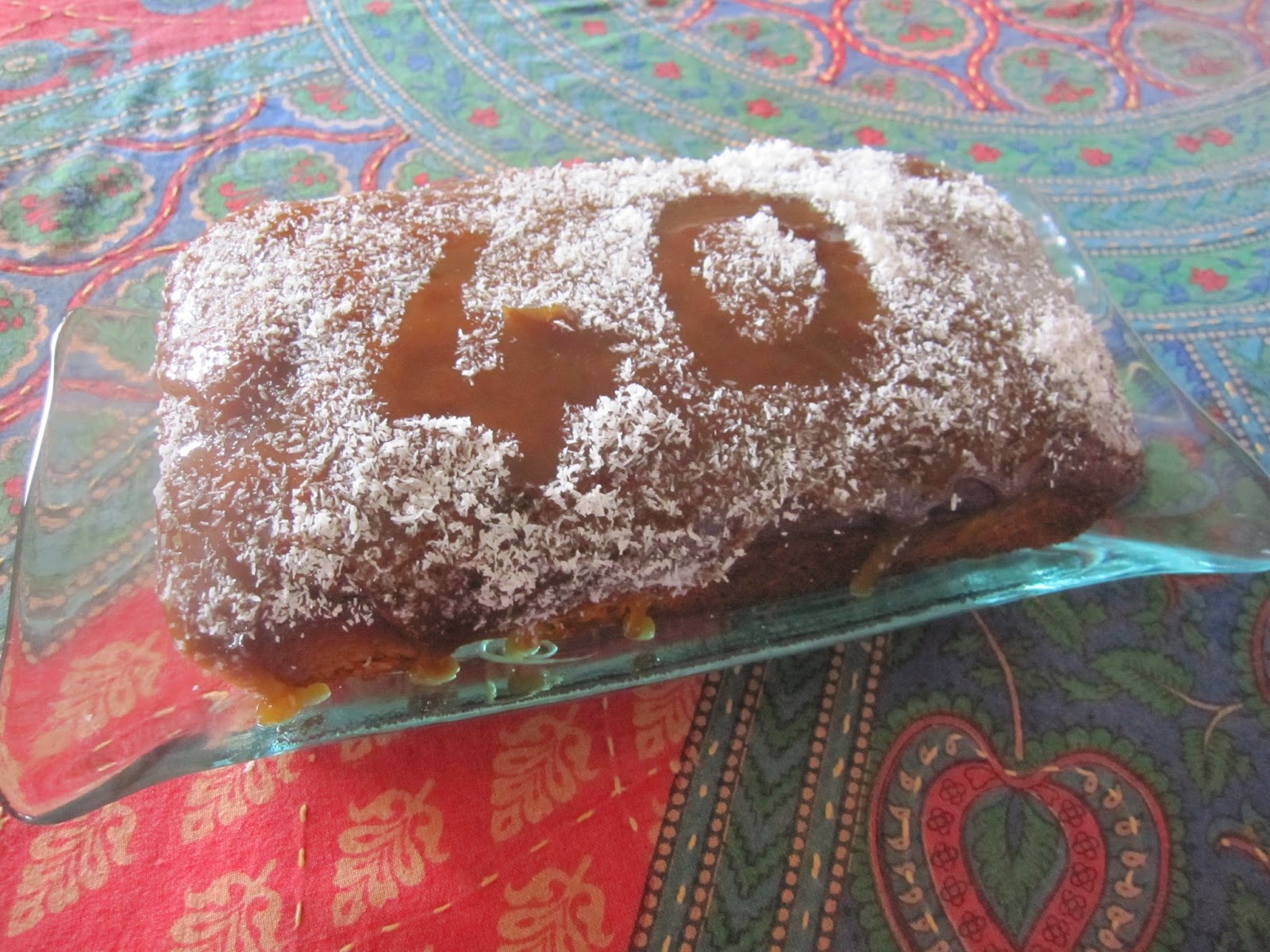