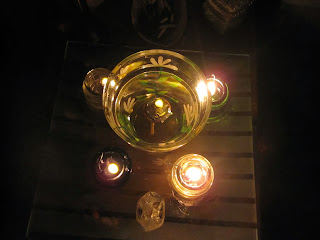 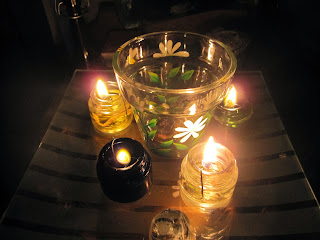 The readings we're following for advent this year had 'Love' as the theme for the fourth Sunday of advent.  One of the hymns we sung is below.  It has such good words that I've copied them below.  If you click on the link at the end you can hear the tune if you're not familiar with it.


My song is love unknown,
My Savior’s love to me;
Love to the loveless shown,
That they might lovely be.
O who am I,
That for my sake
My Lord should take
Frail flesh, and die?

He came from His blest throne
Salvation to bestow;
But men made strange, and none
The longed-for Christ would know:
But oh, my Friend,
My Friend indeed,
Who at my need
His life did spend.

Sometimes they strew His way,
And His sweet praises sing;
Resounding all the day
Hosannas to their King:
Then “Crucify!“
Is all their breath,
And for His death
They thirst and cry.

They rise and needs will have
My dear Lord made away;
A murderer they save,
The Prince of life they slay.
Yet cheerful He
To suffering goes,
That He His foes
From thence might free.

;In life, no house, no home
My Lord on earth might have;
In death, no friendly tomb,
But what a stranger gave.
What may I say?
Heav’n was His home;
But mine the tomb
Wherein He lay.

Here might I stay and sing,
No story so divine;
Never was love, dear King,
Never was grief like Thine.
This is my Friend,
In whose sweet praise
I all my days
Could gladly spend.

A few days ago, Martin and I read Isaiah 63.  It's one of several passages we've read this Advent season that describe God coming to redeem the Earth.  They're not cosy pictures.  Here God is described with robes splattered with blood, like the clothes of people treading grapes.

But, when I hear of what's been going on in the Democratic Republic of Congo, or think about women trafficked into sexual slavery, this is the God I long for.

Some people just have to be stopped.  By far the best option is for them to repent and turn away from what they're doing.  To them, God offers forgiveness and a new life.  But not everyone chooses to accept that, and for those who won't, God is coming to destroy them.

Our Redeemer came at Christmas 2000 years ago.  One day he will come again.  And this second time, he'll come in power and will put the world to rights.

The Bible often speaks of the great and terrible day of the Lord.  It will be a day of destruction, but it is the day that all the suffering people in the world long for, because it is the day when the power of their oppressors will be broken.

I find these truths uncomfortable.  But when I reflect on "man's inhumanity to man", this day really is one that I long for. 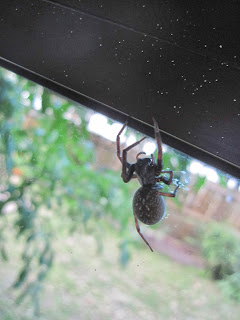 This spider's been hanging out on my bedroom window for a few days.  Martin wondered if it was dead, so he poked it. It turned out to be very much alive, just remarkably immobile.  We've put it outside now - I don't think it's really an indoor spider.
By Heather - December 17, 2013 1 comment: 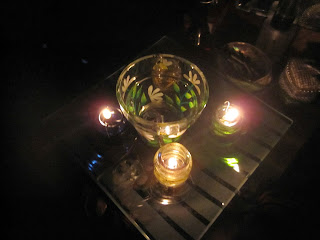 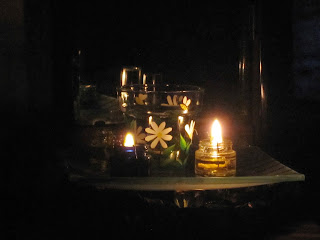 P.S. Radio New Zealand Concert has made a recording of The Messiah available for free download for the month of December.  You can download it here, and the words are available here.  I've been listening to it a fair bit over the last week or so and am appreciating letting the words get into me as I prepare for Christmas.
By Heather - December 08, 2013 No comments: 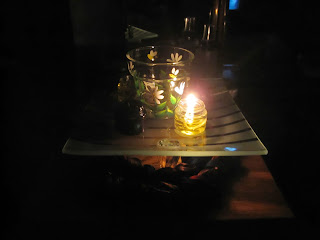 The season of preparation - waiting and hoping - has begun!
By Heather - December 01, 2013 No comments: