Art from light and shadow

Yesterday I came across an amazing artwork made from building blocks (thanks Thalia!):

Jesus is already ruling the world

I have been pondering a lot recently on how I think the world works.  I think I have overly bought in to the idea that how things look is how they are: that the people who govern bits of the world are the people truly in charge, that things will only change if people change them etc.  These things have a truth, but they miss the fact that God is on the throne!

The sermon below has been particularly influential in this.  It's part of a series on the Book of Revelation from First Baptist Church in Vancouver, entitled Things are not (only) as they seem.  The preacher is Darrell Johnson, who was lecturing at Regent College in the time Martin studied there.  I discovered him a couple of years back whilst working my way through all the plenary sessions of IFES World Assembly at Mexico, and have listened to one of his sermons most Sundays over the last year or two (his YouTube channel is here).

In it he makes the point that Christ is already on the throne and we are already reigning with him (in particular, via. our prayers).

Yesterday was the 50th anniversary of New Zealand's worst shipping disaster: the sinking of the TEV Wahine.   This is a significant event in my family as my dad, Norman Wansbrough, was one of the members of the public who rescued survivors washed up on the Eastbourne coast.

If you're not familiar with the story of the sinking of the Wahine you can read about what happened here and here.

Email ThisBlogThis!Share to TwitterShare to FacebookShare to Pinterest
Labels: Wahine

In recent years there has been some research* indicating that the cells of people with CFS may not get energy from glucose as well as regular people do, but may still be able to derive energy normally from protein.  They didn't look at processing of fat (the other main thing we get energy from), although at least one other study indicates there may be issues there, too.

* this research is explained in more lay terms here and here.

With this in mind, I decided to do a six-week trial of a very high protein, very low carbohydrate diet.  If my body was functioning like the cells in the trial, this should give me more access to energy at a cellular level, which ought to translate to more perceived energy :-)  The idea was to be as strict as I could manage with this diet then, if it proved helpful, to gradually figure out how strict was necessary. 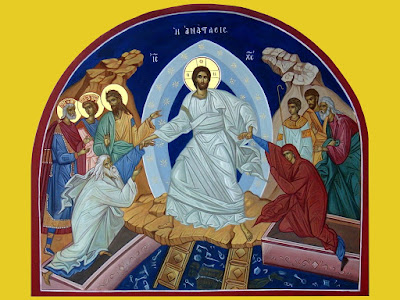