Showing posts from January, 2015
Show All

I believe in universal sin 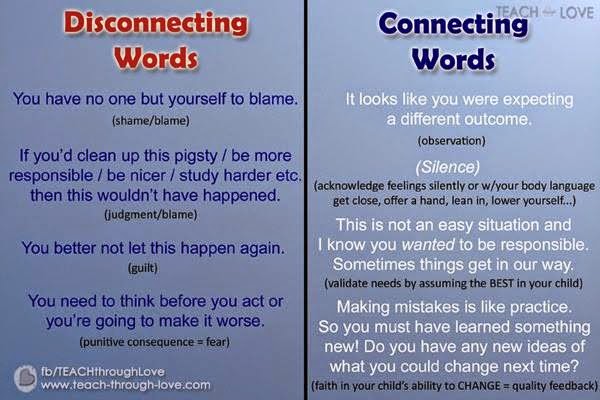 In recent months I've been pondering sin and evil.  Belief in sin and evil seems to be something that's largely lacking in the dominant worldview of my society. Here's the example that set me thinking.

Some months ago a scandal emerged in the New Zealand media: teenage boys had been getting underage girls drunk, having sex with them and posting photos and bragging messages about it online.  All the voices I heard responding to this in the media were unanimous in seeing this behaviour as a bad thing.  They were also unanimous in their solution: education.  If the boys had been taught differently (about consent and about the effect of their actions on the girls concerned) then they wouldn't have done it.  Their actions weren't really seen so much wrong (i.e. sinful) as mistaken.  They could be fixed by knowledge rather than requiring a deep and fundamental change.

But is that really the case?

Maybe.  Maybe it hadn't occurred to the boys concerned that the girls d…
Post a comment
Read more

Retirement savings vs. feeding the hungry

By Heather - January 27, 2015
This week I have been challenged by the story of Huon, a Christian woman living in Cambodia.  In the context of the food crisis in 2009, an Australian woman for whom she was working wrote:
For Huon, the cook for the InnerCHANGE team office, a single woman in her forties, who works seven hours a day five days a week, making twice what a factory worker would make for six full days of work, the inflation means that she is riding her motorbike less, eating less and choosing cheaper food. She is not saving at the moment despite the need for surgery in the near future and the fact that she has no one to take care of her when she is old. She says: 'I know that I should save some money in case things get worse, but then I see my neighbors who are hungry and I have to share, or how could I be a Christian? I just have to trust God for the future.'source
Martin and I expect to pay off our mortgage in February next year.  After that, it is our intention to redirect that portion of…
5 comments
Read more 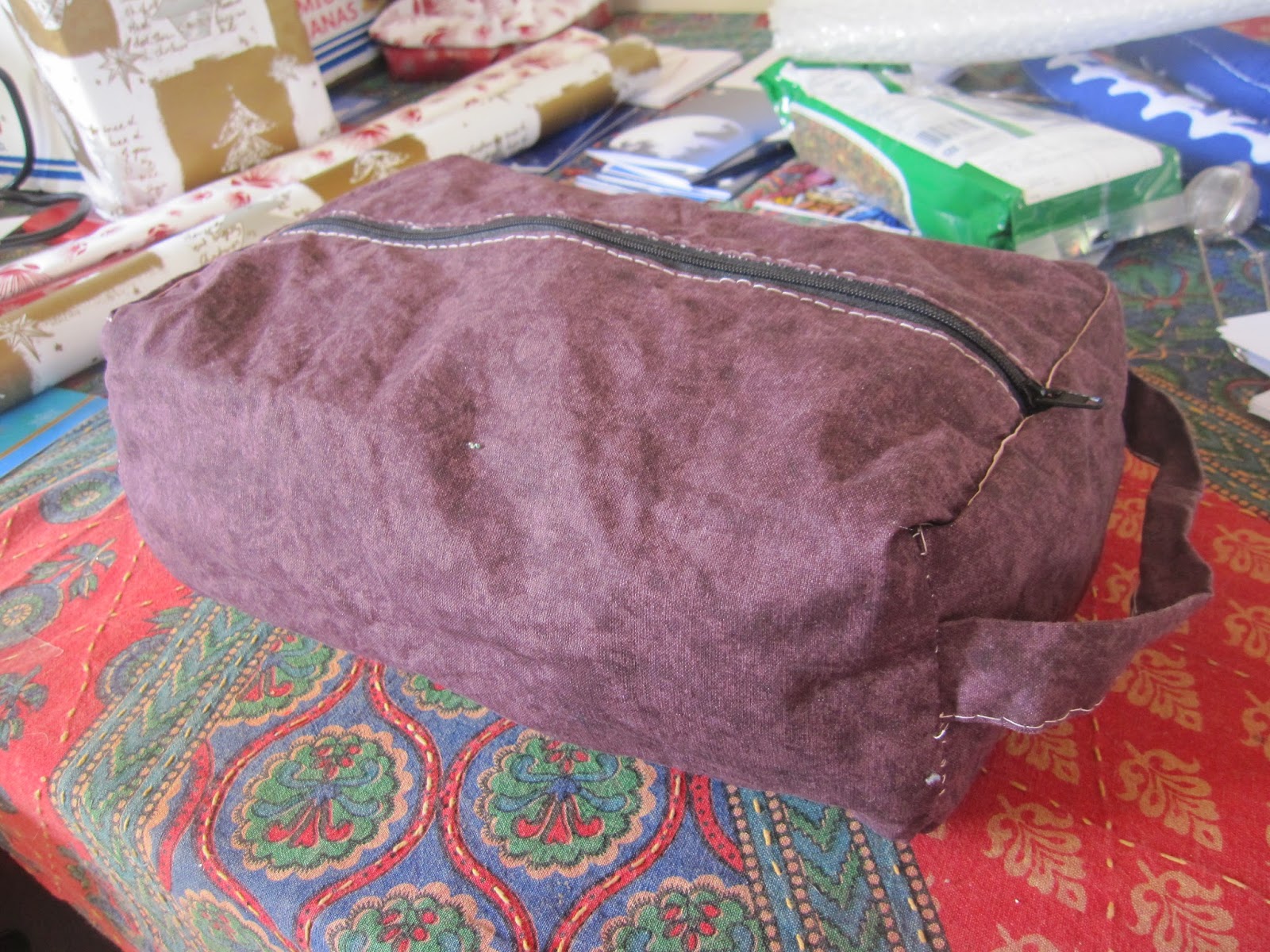 This year I was delighted to be able to make a lot of my Christmas presents from things that had been discarded, or buy discarded things for re-gifting.  I love doing that because it's frugal and because it forces me to be creative, but most of all I love doing it because it's a gift to some of the poorest people on the planet, not just the recipient.*

* to see what I mean, read this earlier blog post.

One resource that's really helped with that is the website 'get textbooks'.  Despite the name, they're a website that helps you find books of all kinds second hand.  They search zillions of other websites for your book, then present the results sorted by how much it costs to ship the book to NZ.  It's awesome!  I spend a lot of my time listening to audio books and keep a note of those I particularly like.  After choosing titles from my list that I thought would suit various people I entered them into 'get textbooks' and was able to find every one …
2 comments
Read more 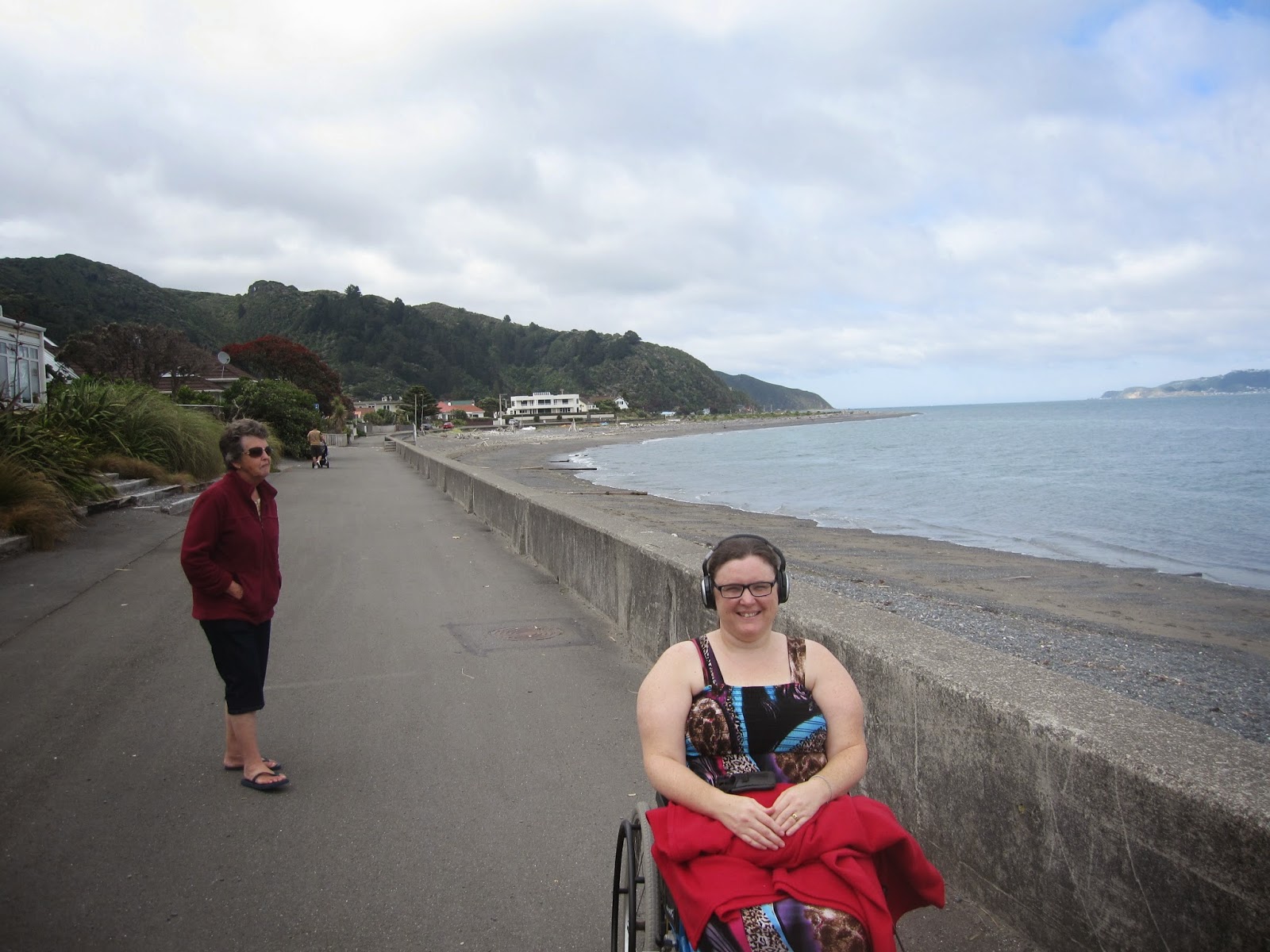 After Christmas, Martin and I flew to Wellington for 10 days.  This was the first flight we've made since we decided to only make one domestic flight every three years (due to the astonishingly high carbon emissions* from flying) and we were keen to make the most of the opportunity.

*We calculate the carbon emissions from the trip to 400kg CO2e each: that's a third of the 1.2T CO2e that the planet can absorb in a year.
If we'd gone by car, the emissions would have been about 200kg each, by bus about 115kg each
and by train about 100kg each.
For the first week, we stayed in a nice motel in Petone with my Aunty Elspeth and cousin Karlene from Whanganui.  The room wasn't 'accessible' (they only had 2-person rooms that were) but was manageable enough except that the door to the bathroom was too narrow for either the walker or wheelchair to get through!

While we were there we had two outings: to Eastbourne Beach (where my Gran used to live) and the Zealandia Eco Sanctua…
Post a comment
Read more
More posts