Some photos from Christmas Day 2014

Reflecting on the 'Sydney Siege'

As the hostage situation in Sydney went on the other day, our Facebook feed filled with people saying 'too close to home', followed by expressions of horrified sympathy for the people in the cafe, their families etc.

They made me angry.  The conflict between Western nations and Muslim people (which this was at least piggy-backing on) has been hurting and killing innocent bystanders for years.  Why were people only identifying with the pain this caused when it happened physically close(ish) to us and to people in various ways 'like us'?

But as I prayed, God changed my perspective.  People in Iraq, Afghanistan, Pakistan and Yemen have for years had to deal with having loved ones killed just for being in the wrong place at the wrong time - and often at the hands of our allies.  Now that this was happening to people 'like us', Kiwis and Ozzies were starting to imagine what that felt like.  I prayed that that imagining would expand their hearts.  That we would extend our imagining to imagining the suffering of those others who are just a little less 'like us', too.

I don't know where that would lead, but surely somewhere good.

The terror of the people in that cafe must have been so like the terror of Afghan families, burst in upon in the middle of the night by Kiwi SAS soldiers.  May we remember them also.
By Heather - December 17, 2014 No comments:

The Feast of St. Nicholas

Today, December 6th, is the Feast of St. Nicholas.  In the region around the Swiss city of Basel where I once lived, this festival is celebrated with special bread people called Grättimänner.  Every year since I returned to New Zealand I've wanted to make them, but kneading the bread was a bit much.  This year, with our cool new Kenwood Chef beater, it felt a lot more do-able :-) 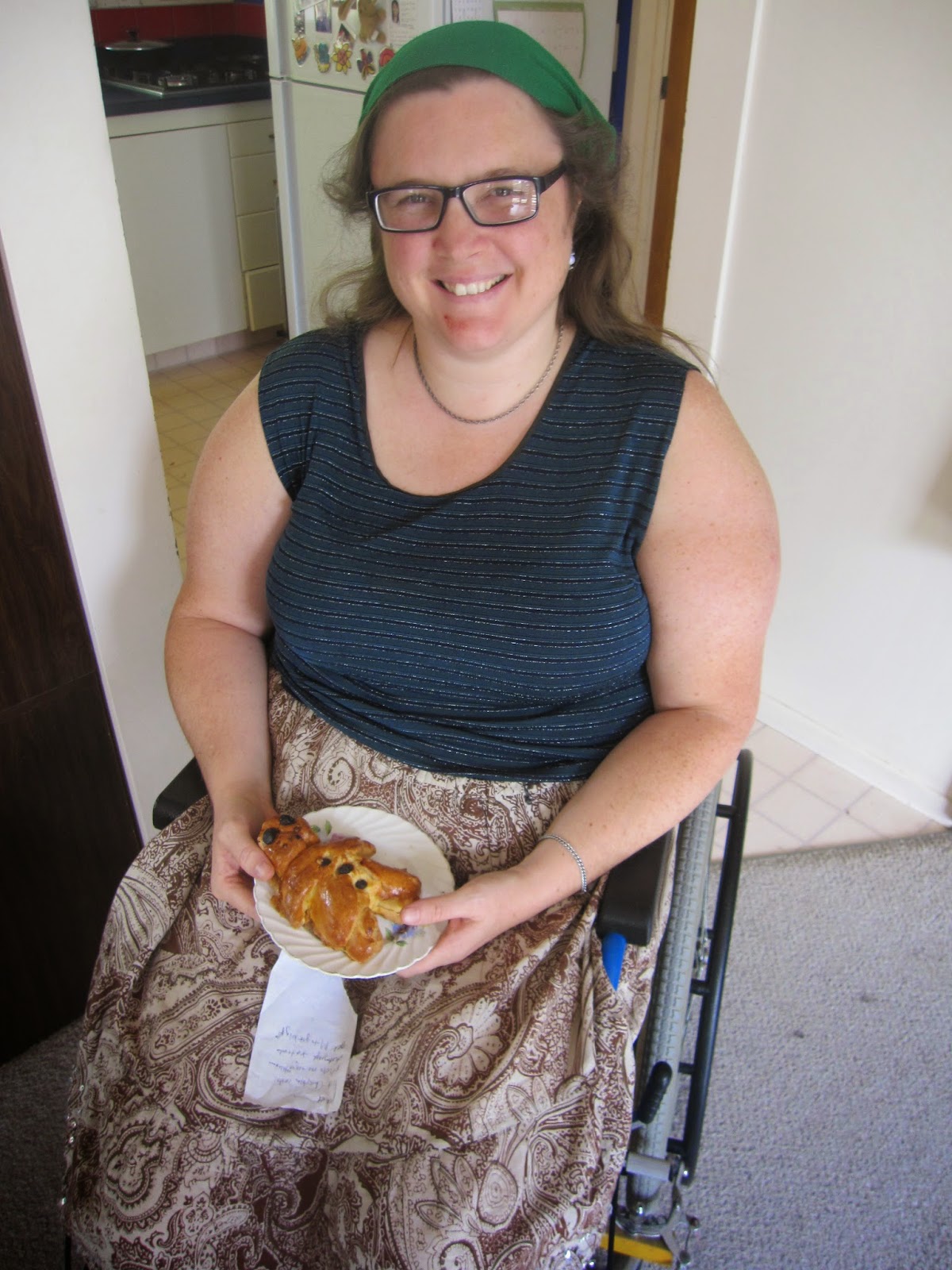 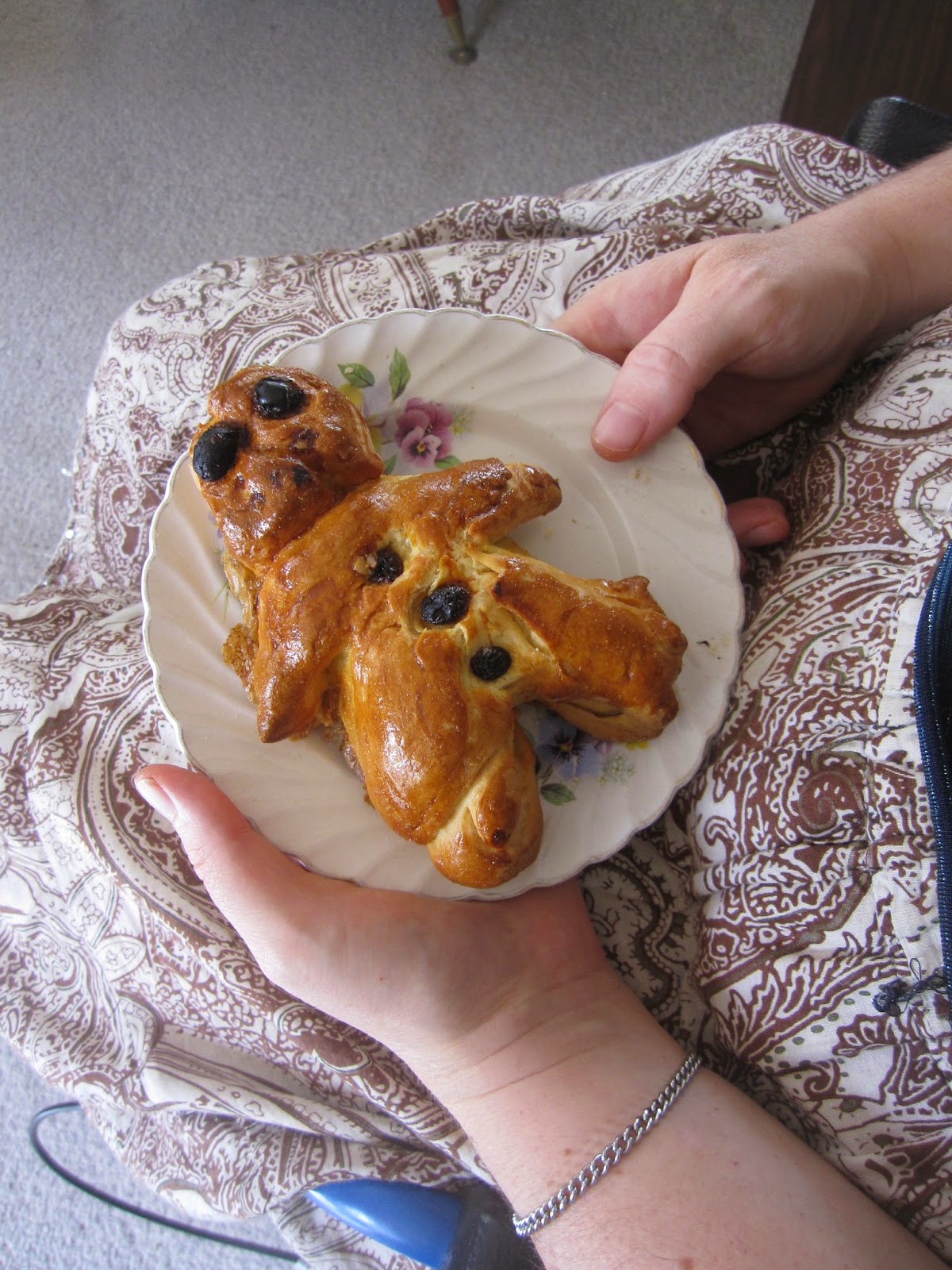 Yesterday we were quietly resting when we heard a funny noise - a loud bang, like something falling over. 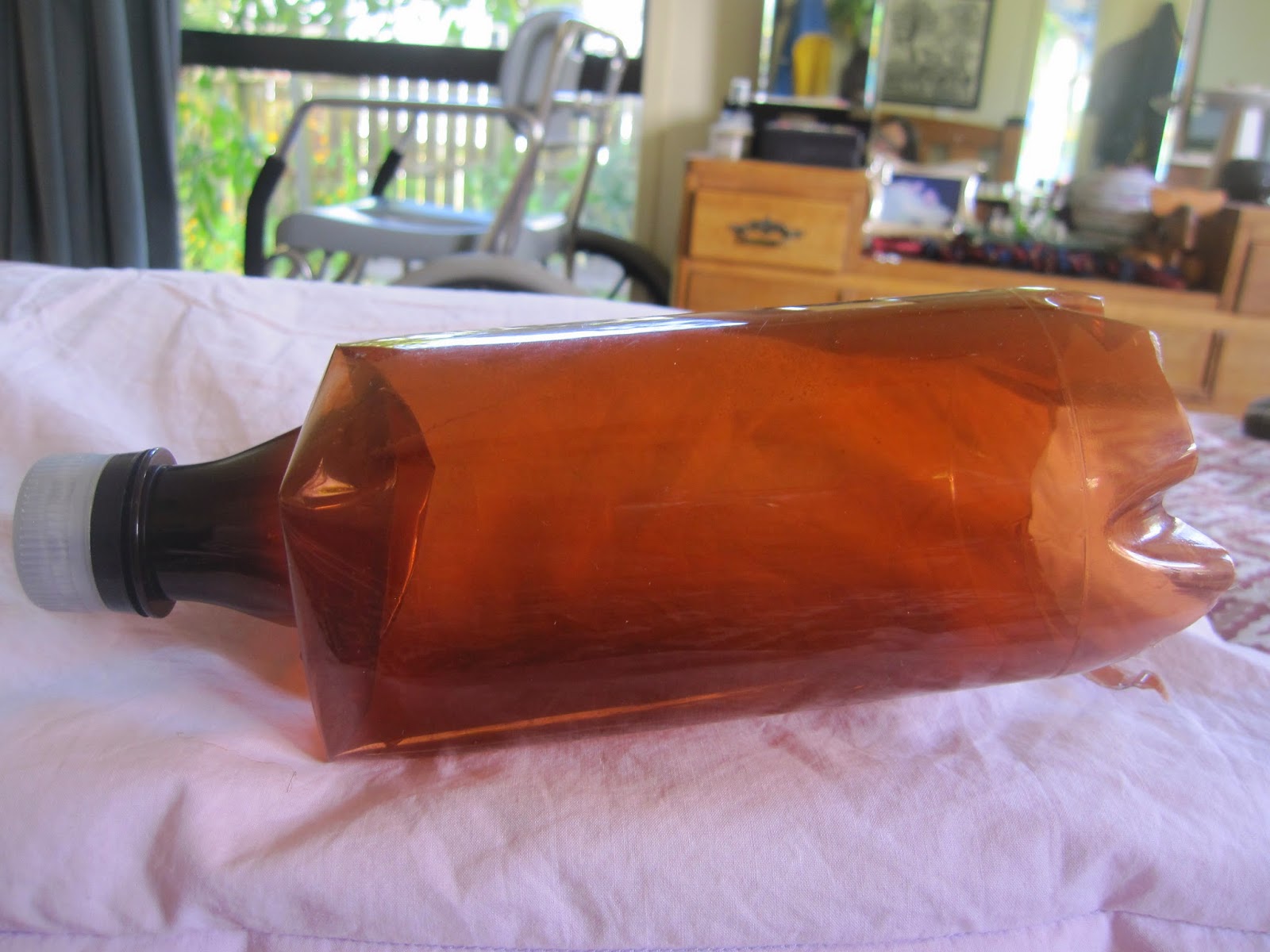 I guess the weather's warm enough for them to get fizzy on the bench again now :-)
By Heather - December 03, 2014 No comments: